Kaffana is an Eastern Europe bar on Peel Street. We visited this place after being rejected from the new 2KW Bar that has opened above Jamie Oliver about a week ago. It was nice coming back to a friendly and welcoming environment after our experience with the rude service at 2KW Bar. Kaffana has an extensive range of cocktails and alcohols which is great for a night out in town. 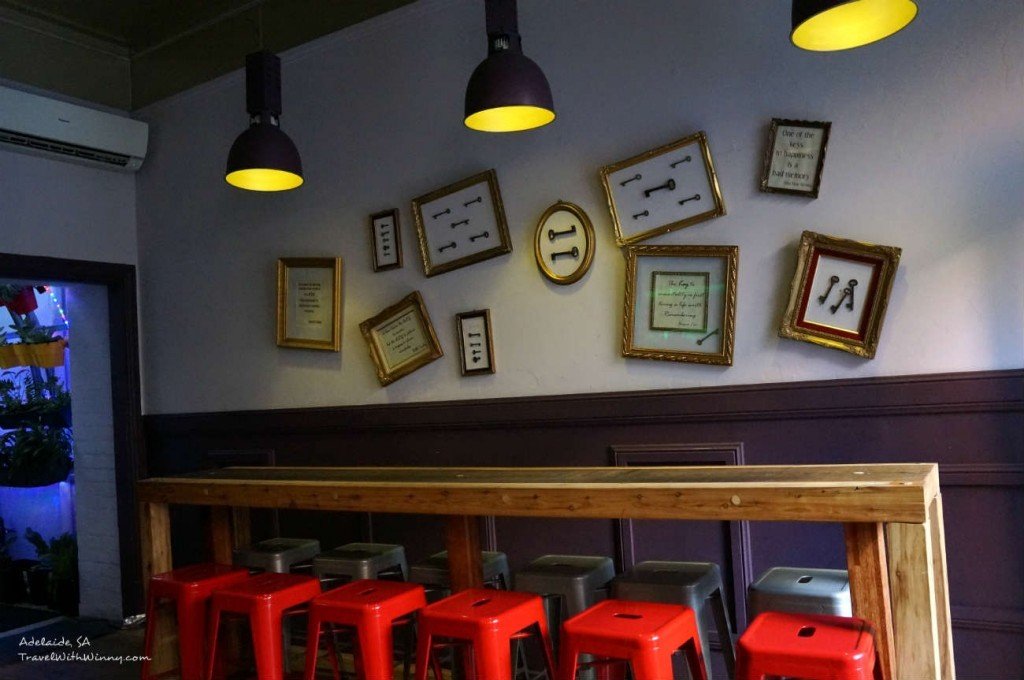 One of the cocktail caught our attention, the name was “Serbian Martini”. Apparently it is just like what the original James Bond used to drink when visiting the Balkans. Apparently the taste is quite strong, the bartender was cool enough to give us some to try first. The vodka was quite strong, however it was very smooth afterwards. Leaving behind this cherry taste. We didn’t realize it was only a shot size though. 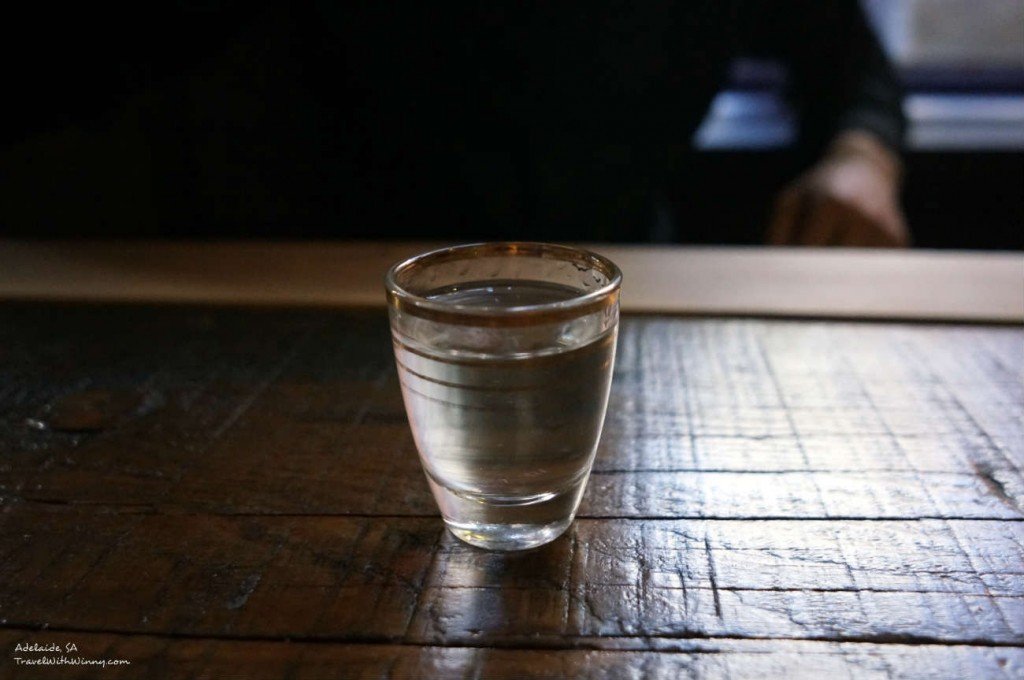 Since we couldn’t decide on what to order from the Tapas menu, we decided to get a mixed tapas banquet which was AUD$18 per person. It comes with 4 of the chef’s specialities. The first two came out today, they were Proja, which means corn bread. It was pretty much baked corn bread filled with feta and ricotta cheese, served with a side of sour cream. It was good, however wasn’t very original. The other dish was called Sarma, which means cabbage rolls. It was pickled cabbage leaves filled with pork, beef and rice, slow cooked and served with a side of yoghurt. It reminded me something from Yum-cha. I did like the presentation of the two. 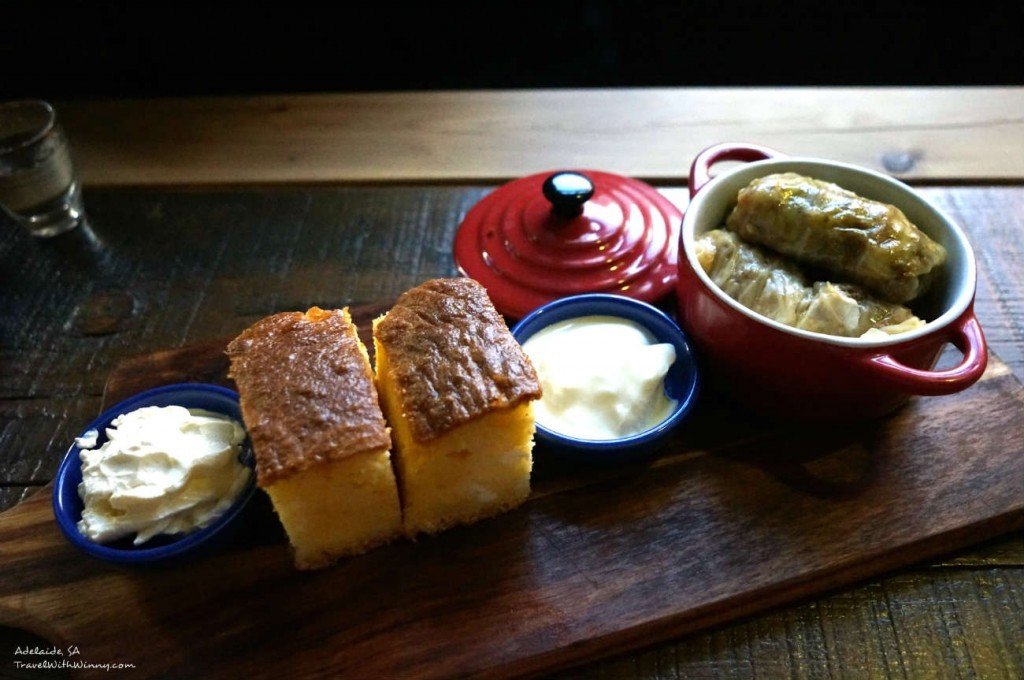 The next dish was Riba, which means the “fish”.The fish fillets has been dry marinated and lightly battered & fried. It was served with a light garlic sauce and lemon wedge. The other one was prepelica (quail) which was char-grilled, marinated and glazed with garlic, parsley & lemon juice. Both were very delicious and goes well with beer. 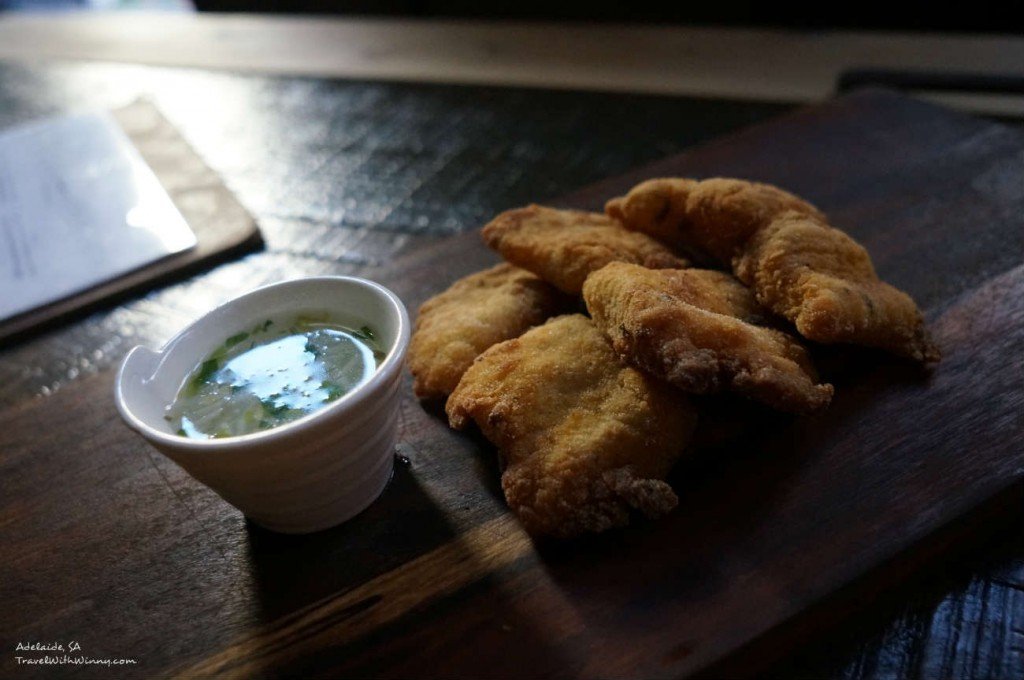 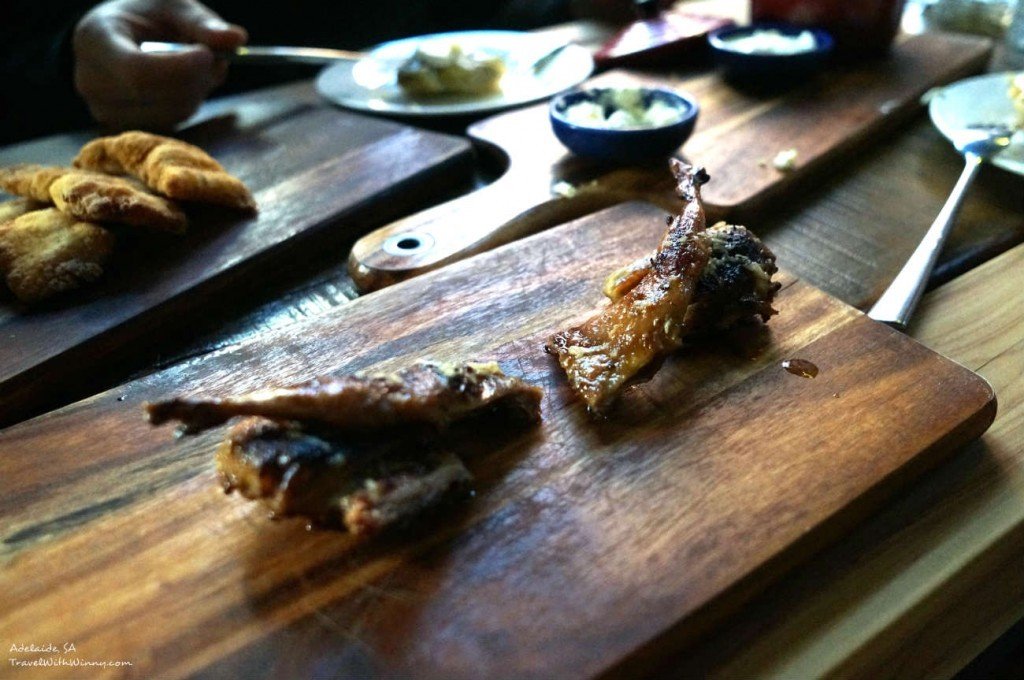 I think what I like about here is the service, the bartender and the waitress were both very friendly. It is quite spacious inside so people can probably have functions at the back. There’s also a few tables outside if people wants to smoke. Even though we finished our meal pretty quickly and was only drinking water after that shot. The waitress still kept bringing us water and no signs of rushing us. I am glad we visited this place instead, it was a great environment for catch ups.