When the British settlers arrived in Australia, they took over and forced the Aboriginals out of the area and renamed Uluru into Ayer’s Rock. Many people attempted to climb Uluru and will accidentally fall and die. The rope on Uluru was placed around 1960s to make rescue missions easier for the locals. Not too long after, many people from all over the world starts to come climb Uluru. The actual climb is only 2 hours; physically there is nothing to brag about (only 348m high), unlike climbing Mt Everest (8848m) where it is actually physically demanding. 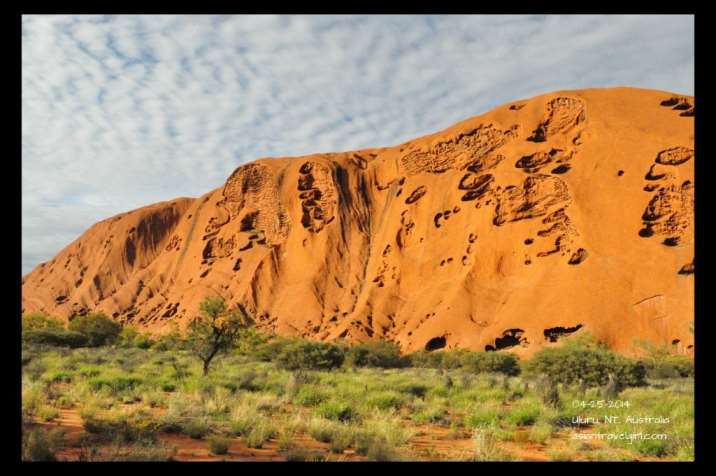 The different side of Uluru

On October 26th 1985, the Australian government returned the ownership of Uluru to the local Aborigines. It was the first piece of land with significance that was returned to them under the condition that the land will be leased back to the National Parks and Wildlife agency for 99 years and be jointly managed. The name changed back from Ayer’s Rock to Uluru and was listed as a UNESCO World Heritage Site. There was actually an agreement made between the Aborigines and Prime Minister Bob Hawke that climb to the top by tourists will be stopped, however that was never reinforced. So even though on the surface it appears that Aborigines own the land, they really don’t have any say to it. 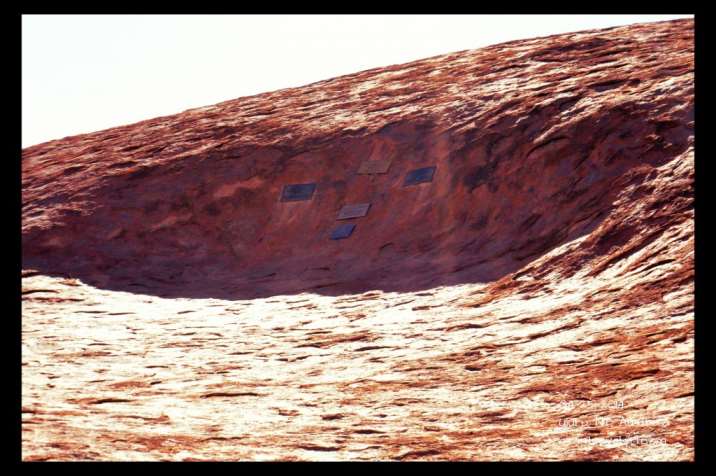 Leith also told us Australian histories had done some terrible things to Aborigines, such as homicide of the Aborigines in Tasmania. The “Lost generation”: where the kids were taken away from the Aboriginal community if they had some Caucasian blood in them and would be raised in a church. The United Nations saw this problem as Australia starting to become more internationally recognized. 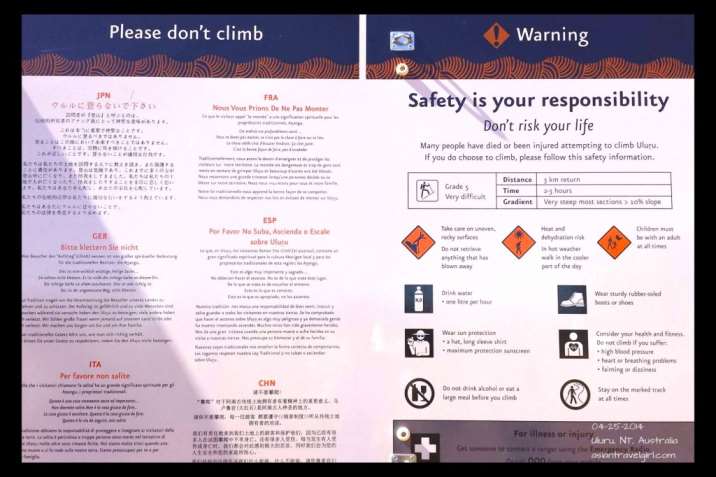 They started to put Aborigines into a “community” regardless of what tribes they are, even though they look the same, they actually believe in different things. Government also gave them a lot of money however they never taught them what to do with them. That is why there is a strong alcohol problem within the Aborigines nowadays. Now I can understand why there is a high crime rate in Alice Springs, which is the central hub for Aborigines. 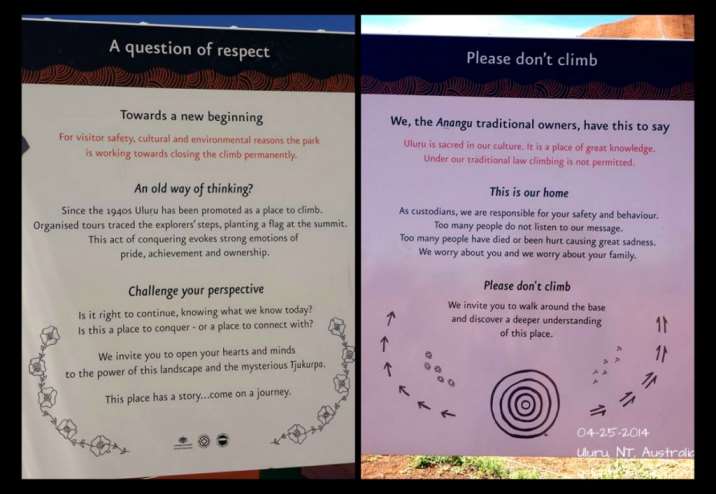 Do you choose to respect or not

Today we visited the famous sunset area where Uluru actually looks a lot bigger. Our initial reaction: “Gosh, it is going to be so hard taking selfies like this!” There were many people and tours setting up tables and champagnes to watch the sunset. The sky was clear and beautiful with no clouds at all. In order for the rock to become red, the sun has to go down from the opposite side, so it shines on it like a torch, not behind it. That explained why the sunrise didn’t look as spectacular. 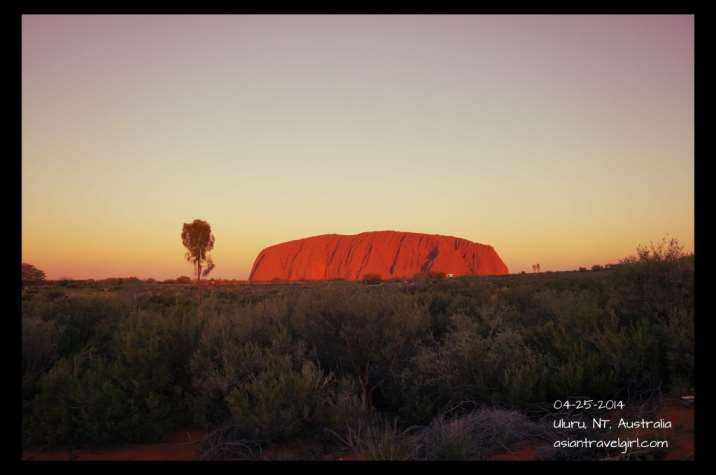 Tonight’s dinner was Thai green curry with pumpkins, capsicums, cucumbers and chicken. I am impressed with the food quality we were getting with the tour. We finished 2kg of rice with the curry. Apparently this morning, we drank 8L of milk and ate 2kg of muesli.