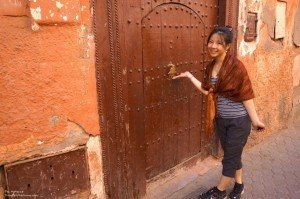 Today we are going to talk about what to wear in Morocco as a female traveller as well as other Muslim countries. Due to culture differences, women are still considered as more inferior to men. Therefore it is important to dress modestly to avoid being viewed as prostitutes. Many Moroccan women still wears veil to cover up their face, especially in more rural regions. Larger cities like Marrakech and Casablanca, many women dresses more modern and less conservative. However I believe when travelling, it is important to respect the locals and learn about their cultures. Hence it is best to wear clothes that covers the “private” parts, such as both legs and shoulders. 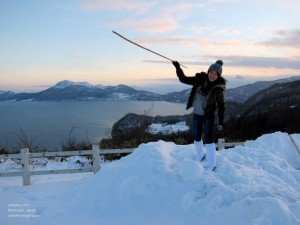 When I went to Hokkaido in January, where it snows almost everyday in winter (average temperature in January is -12 to -4 degree Celsius), I decided to write a blog on how to pack for this crazy cold weather. For those you who don’t know, Hokkaido is Japan’s second largest island and is at the northernmost of Japan. Anywhere close to the North Pole is pretty cold in winter.