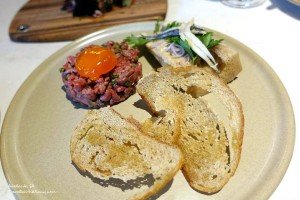 Coal Cellar + Grill is a new restaurant opened in Hilton Adelaide recently. As the name suggested, Coal Cellar + Grill serves a lot of grill meat and uses many traditional Australia native ingredients. However We decided that the mains they serve looked more quite unique and we thought we might give the Grill a miss this time. We ordered four different entrées and three different types of mains. 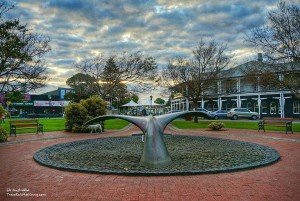 This was my first time visiting Victor Harbor, a coastal town about 80 km south of Adelaide. It is a highly touristy town where many people in South Australians come to in the summer months. One of the attractions includes whale spotting and the best time to do this is around June to September as it is their mating season and they return to the more secure shoreline. 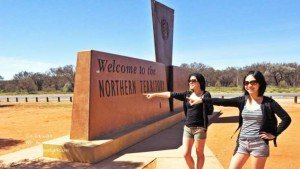 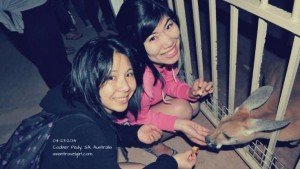 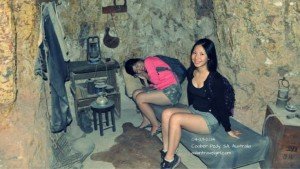 Coober Pedy has a population of 1695 according to 2011 census from Wikipedia. It is 846km north of Adelaide on the Stuart Highway. Not only it is famous for the amount of precious opals mined here, it is also famous for underground residences called “dugouts”. It helps to avoid the heat during the day and keeps the house warm at night. The name of this town is actually from the Aboriginal word “kupa-piti” which means “white man’s holes”. Leith said the underground houses used to cost only AUD$20,000, now probably need AUD$200,000. 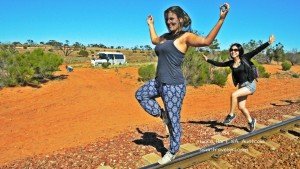 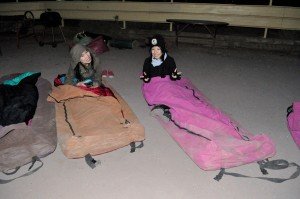 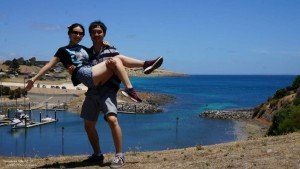 On this particular Sunday morning, we headed off to Kangaroo Island for its monthly Farmer’s Market at Penneshaw. Kangaroo is the third largest island in Australia and is 112 kilometer south-west of Adelaide. The island is only 13 kilometer away from the mainland. It is one of the most expensive ferry in the world in relation to its distance and cost. SeaLink is the only company that carries passengers across commercially and charges AUD$98 return per person and AUD$188 return per vehicle. Even the locals don’t get much discounts.

Barossa Valley is one of the most famous wine regions in Australia. It was a fail day trip since we did not go to any famous wineries. However we did end up trying out a few food places and experience the fresh produce provided by South Australia. 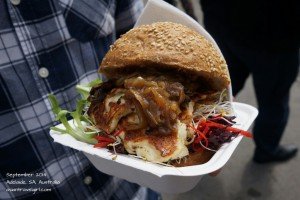 Veggie Velo is the store that makes the best veggie burger in town. they opened in many location and you can track them via face book. We had them at the Market Shed on Holland Street. The burgers we ordered were “Local Lentil Burger” and “Grilled Adelaide Mushroom & Haloumi Burger” Both of them were AUD$10 each. The “Local Lentil Burger” pattie was made of organic lentils and chickpeas which was extremely filling. Mixed with my favorite raw beetroot and homemade onion jam, I can probably have this every single day.