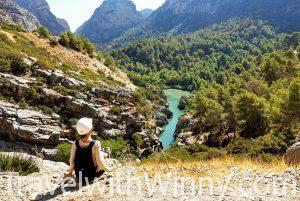 Caminito del Rey was known to be the “world’s most dangerous walkway” after many adventurers and thrill seekers died challenging the old pathway. In 2011, the local government began to restore and rebuild the walkway. The new path was opened in March 2015 and it is now listed as one of the best new attractions for 2015 by Lonely Planet. 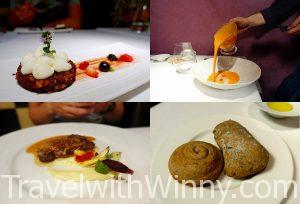